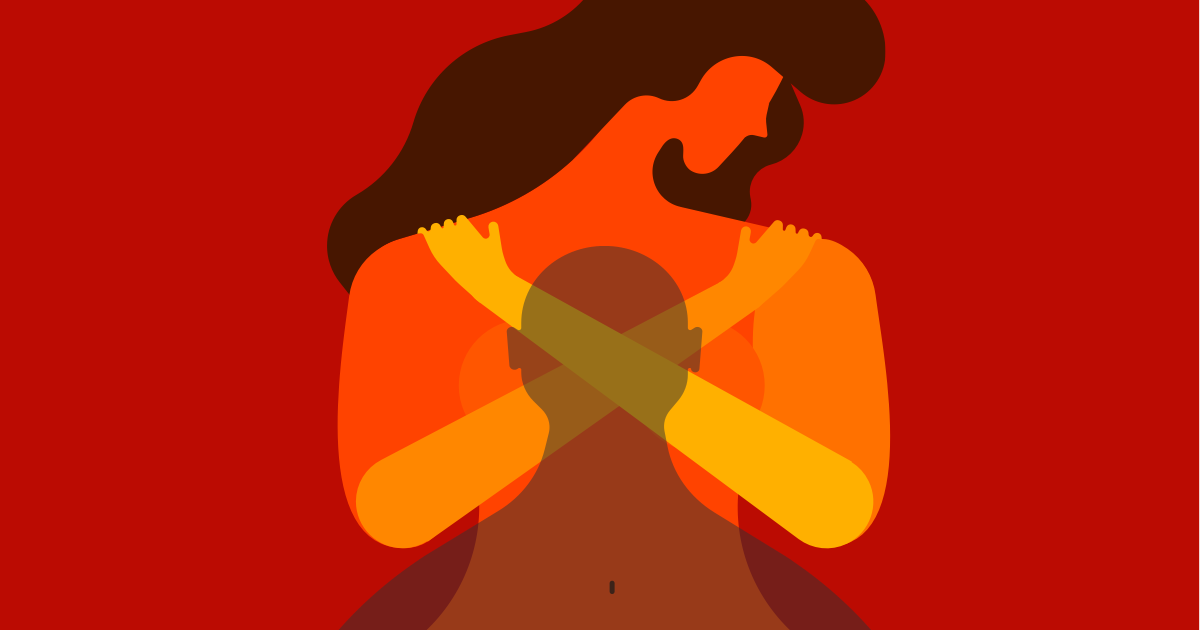 Types of violence against women

Violence against women and girls is one of the world’s most prevalent human rights violations, taking place every day, many times over, in every corner of the globe. It has serious short- and long-term physical, economic and psychological consequences on women and girls, preventing their full and equal participation in society.

Types of violence against women

Domestic violence, also called domestic abuse or intimate partner violence, is any pattern of behavior that is used to gain or maintain power and control over an intimate partner. It encompasses all physical, sexual, emotional, economic, and psychological actions or threats of actions that influence another person. This is one of the most common forms of violence experienced by women globally.

Domestic violence can include the following.

Economic violence involves making or attempting to make a person financially dependent by maintaining total control over financial resources, withholding access to money, and/or forbidding attendance at school or employment.

Emotional violence includes undermining a person’s sense of self-worth through constant criticism; belittling one’s abilities; name-calling or other verbal abuse; damaging a partner’s relationship with the children; or not letting a partner see friends and family.

Physical violence involves hurting or trying to hurt a partner by hitting, kicking, burning, grabbing, pinching, shoving, slapping, hair-pulling, biting, denying medical care or forcing alcohol and/or drug use, or using other physical force. It may include property damage.

Sexual violence involves forcing a partner to take part in a sex act when the partner does not consent. See more about sexual violence below.

Learn more: The signs of relationship abuse and how to help

Femicide refers to the intentional murder of women because they are women but may be defined more broadly to include any killings of women or girls. Femicide differs from male homicide in specific ways. For example, most cases of femicide are committed by partners or ex-partners and involve ongoing abuse in the home, threats or intimidation, sexual violence, or situations where women have less power or fewer resources than their partners.

Honor killing is the murder of a family member, usually a woman or girl, for the purported reason that the person has brought dishonor or shame upon the family. These killings often have to do with sexual purity and supposed transgressions on the part of female family members.

Sexual violence is any sexual act committed against the will of another person, either when this person does not give consent or when consent cannot be given because the person is a child, has a mental disability, or is severely intoxicated or unconscious as a result of alcohol or drugs.

Sexual violence can include the following.

Corrective rape is a form of rape of perpetrated against someone on the basis of their sexual orientation or gender identity. It is intended to force the victim to conform to heterosexuality or normative gender identity.

Rape culture is the social environment that allows sexual violence to be normalized and justified. It is rooted in patriarchy and fueled by persistent gender inequalities and biases about gender and sexuality.

Learn more: 16 ways you can stand against rape culture

Human trafficking is the acquisition and exploitation of people, through means such as force, fraud, coercion, or deception. This heinous crime ensnares millions of women and girls worldwide, many of whom are sexually exploited.

Female genital mutilation (FGM) includes procedures that intentionally alter or cause injury to the female genital organs for non-medical reasons. It is classified into four major types, and both the practice and the motivations behind it vary from place to place. FGM is a social norm, often considered a necessary step in preparing girls for adulthood and marriage and typically driven by beliefs about gender and its relation to appropriate sexual expression. It was first classified as violence in 1997 via a joint statement issued by WHO, UNICEF and UNFPA.

Child marriage refers to any marriage where one or both of the spouses are below the age of 18. It is a violation of the Universal Declaration of Human Rights, which states that “marriage shall be entered into only with the free and full consent of the intending spouses.” Girls are more likely to be child brides, and consequently drop out of school and experience other forms of violence.

Online or digital violence against women refers to any act of violence that is committed, assisted or aggravated by the use of information and communication technology (mobile phones, the Internet, social media, computer games, text messaging, email, etc) against a woman because she is a woman.

Online violence can include the following.

Cyberbullying involves the sending of intimidating or threatening messages.

Non-consensual sexting involves the sending of explicit messages or photos without the recipient’s consent.

Doxing involves the public release of private or identifying information about the victim. 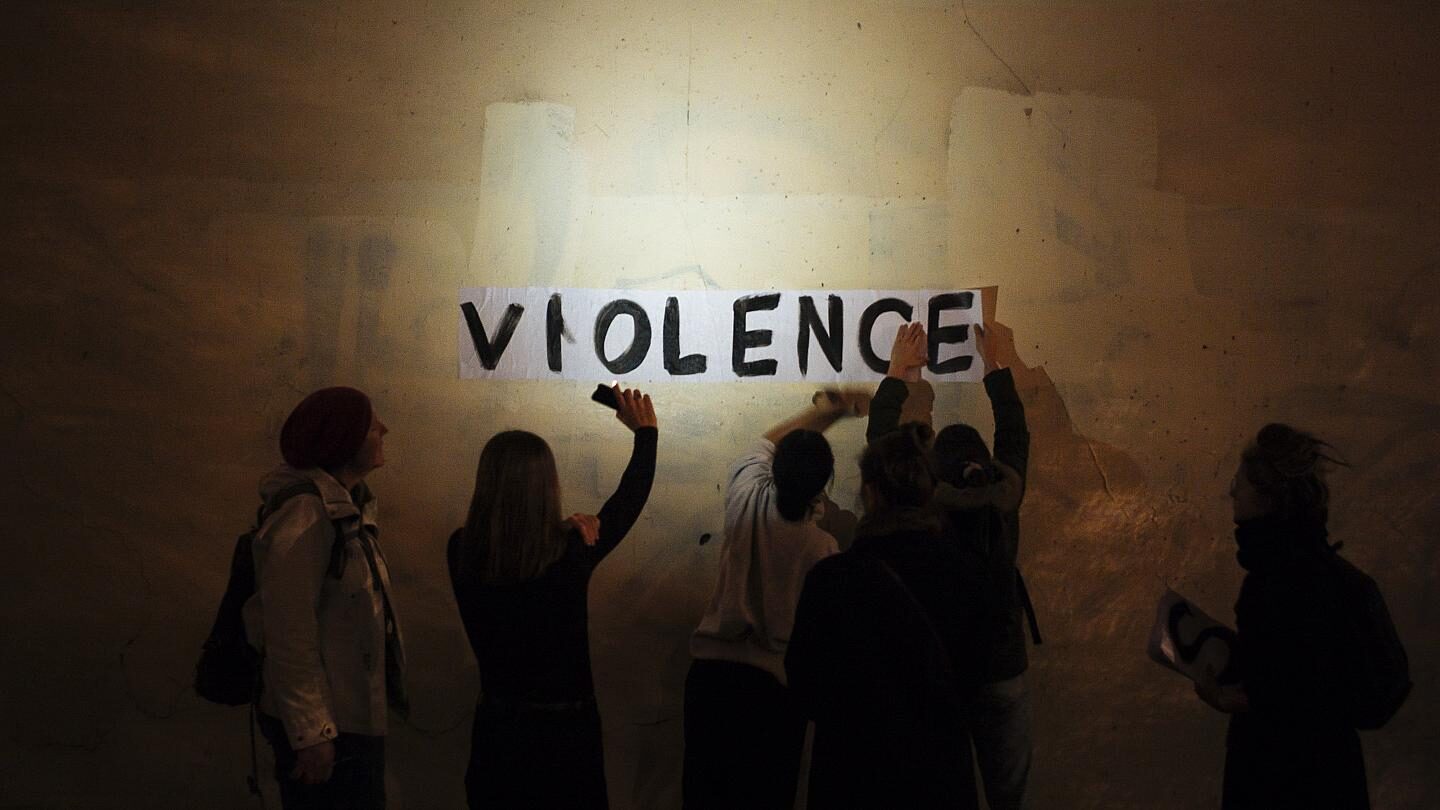 Violence against Women & Children in Canada

Let’s Learn Some facts about Violence against Women & Children in Canada. 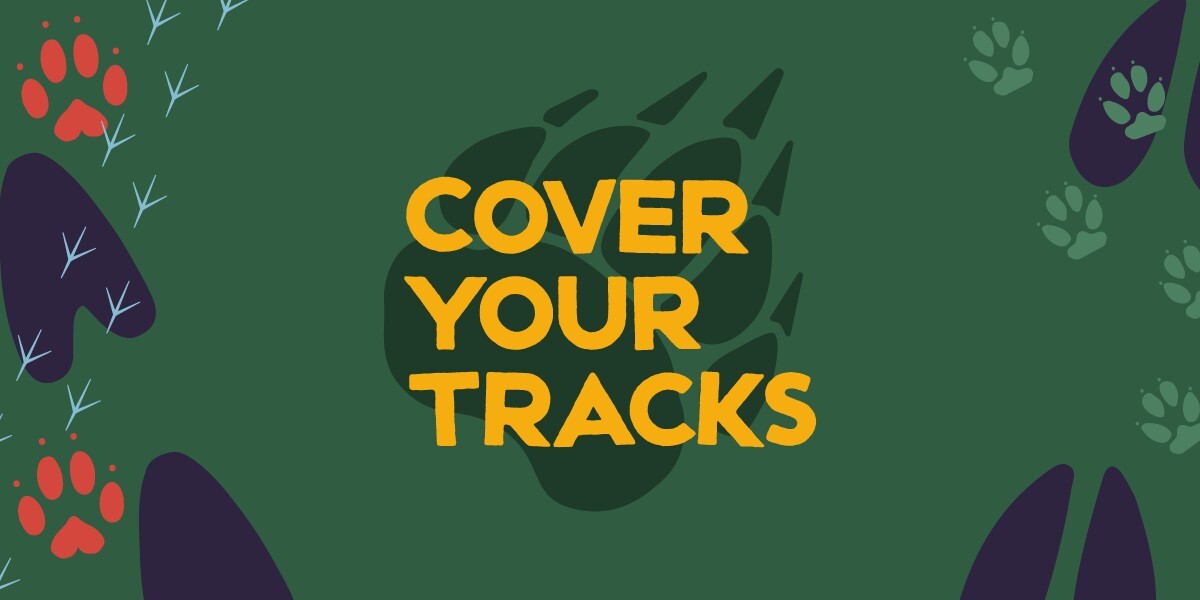 Do not underestimate your partner. Learn to cover your tracks.

A partner can often tell when a woman has made up her mind to leave the abusive situation.

Every website browser (Internet Explorer, Mozilla, Google Chrome, Safari) keeps a record of websites you have visited. Find instructions on how to delete “cookies” or “temporary internet files”. You can use the HELP function of your browser. Many browsers will also remember things you have searched for so delete any previous searches such as “signs of abuse” “am I being abused” or “how to erase websites I have visited”.

When you contact us, or any organization assisting women in danger, be careful to use a telephone that does not keep a record of the number you called. If you have a memory in your phone, hit redial and then “clear” or “erase” to remove that number from your called list. Or if your phone only stores the last number you called, call a friend after you call for help. If you call long distance the phone number will appear on your bill. And if you and your partner share an Internet-based phone system, like VOIP or Skype, do not use this system to call for help. Cell phones can also keep records.

Your email program will save a copy of any sent messages. Make sure to completely remove any emails that your partner might find or do not use a computer or email box that your partner has access to. If you have emailed Ernestine’s and we did not respond call us instead.

If you are not sure of your telephone system, or what it might be able to tell your partner, use a friend’s phone, a public phone, a work phone, or a phone that has nothing to do with your partner.